Boston FIG, or How we Were Visited by Dr. House 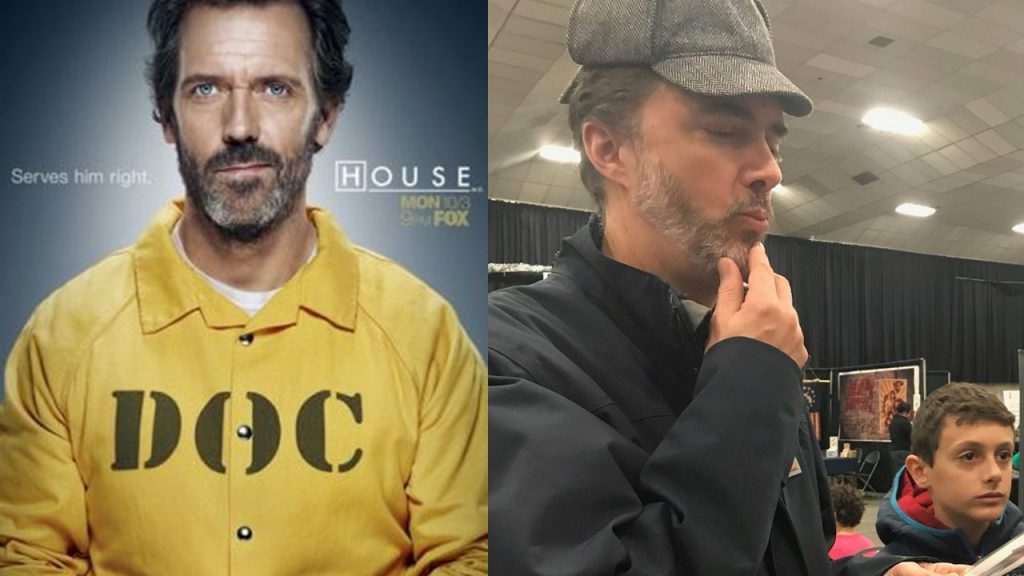 On September 29th, the Questime team participated in FIG — Boston’s largest festival of indie games. All of you know at least one indie game. Message us at boston@questime.com the name and among all the replies, we’ll choose three winners to receive certificates for free tickets to an open game in Boston!

FIG is a really interesting event. Last year we went as members of the public and enjoyed it immensely. Since people come to Boston FIG to play the games on show, we had to FIGure out how to run a quest in 10-15 minutes when it usually takes 2-2.5 hours. And we did it!

This new format is called a micro-quest, or a “one-pipe mystery”, as Sherlock called mysteries that he could solve without leaving the room and before he finished his pipe. Our game master becomes each of the characters. You have to watch and listen to the testimonies carefully. In the end, you have to decide who the culprit really, state their motive, and present evidence that would put them behind bars. We ran 19 of these micro-quests practically non-stop over the course of the festival, and almost a hundred people played. The public engaged in the game quickly, quipped with the master, reacted dramatically to the testimonies. The mystery was solved 18 out of 19 times! Moreover, we got 13 potential clients!

The micro-quest we ran at FIG is based on our the most popular plot “The Doublebottom House”.

Imagine that you have found 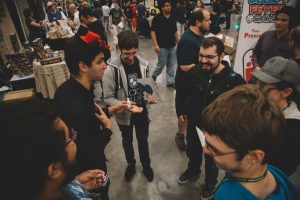 yourself in a London mansion at an auction of rare indian jewelry. The host of the auction is Major Benedict, a retired officer of the East-India company. He received the jewels as a personal gift from the Indian Rajah for extraordinary services. In all truth, you’re not really here for the jewelry. The jewels are intriguing, sure, but much more interesting are the mysteries that hover around them. You’re a private detective keeping a close eye on a certain someone, and you were paying careful attention to the actions of everyone in the room. So when Benedict, the owner of the jewelry, dropped dead, you instantly developed some theories. It’s poison, of course, without a doubt, and you already have a list of suspects. have a list of suspects.

Lady Victoria. She fed Benedict an olive with a casualty that might have been a bit too casual.
George. He toasted brotherhood with Benedict, who accepted the glass straight from George’s hands.
Linda, the maid, who served Benedict soup.

The difference between micro-quests and quests, aside from the time, is that in the longer quests, you become one of the characters yourself. You might be George, your friend, Linda, your colleague, the Lady Victoria, and the rest of your group might be any number of characters, all tied up in different, often intersecting plots — perhaps you’re looking for treasure, power, money, artefacts. Maybe you’re looking for love? Everyone has their own personal goals to accomplish before the game is up, and you can achieve them only by interacting with, and perhaps threatening or bribing, the other players.

And about Hugh Laurie, also known as Doctor House? The first group that came up to us was two men and two teenagers. And one of them was Hugh Laurie. Or, at least, he looked a lot like Hugh Laurie. Very funny, very expressive, very clever. So, honestly, we’re not exactly sure who it was. Maybe we were visited by the spirit of Doctor House himself.